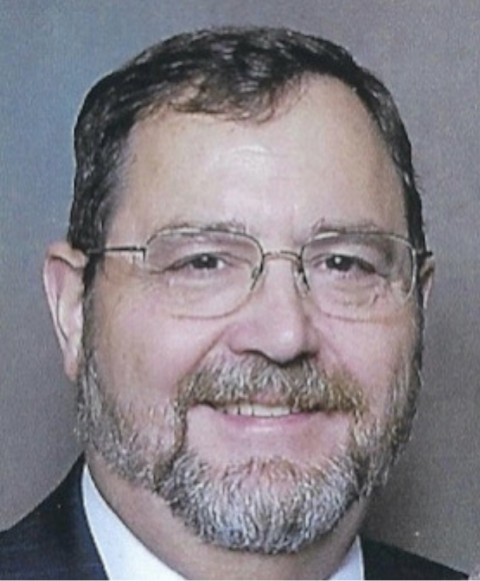 Preceding him in death are his parents, Robert Conway and Marie (Levangie) Conway, brother, Patrick Conway, sister, Dawn Metivier, and beloved golden retrievers, Sarah, Cierra and Montana. “Timmy” was born on March 5, 1953 to a large family in the Little Missouri neighborhood of Flint, MI. He was a devout Catholic, and involved with his home church, Holy Redeemer. Tim graduated from Ainsworth High School in 1971 and was overjoyed to be able to celebrate his 50th year class reunion with classmates just a few weeks ago.

Tim served as a Corpsman in the United States Navy, and was stationed in Pearl Harbor, Honolulu, Hawaii. Following his honorable service, Tim attended pharmacy school at Ferris State University and spent the majority of his career as a Pharmacist at Meijer Pharmacy while retiring from Walgreens.

At Meijer, Tim met the love of his life, Terrie Lynn, who he has been married to for 20 years. Tim and Terrie enjoyed taking care of their “goldens”, working on house projects in the home that Tim lived in for 42 years, traveling with the USS Pittsburgh CA-72 in honor of his uncle’s Navy Service, and celebrating their faith together. You could often find Tim at a Northview High School football game, and he wore his children’s college t-shirts with pride. Tim’s favorite day of the year was his annual Whitecaps party where he would treat his extended family to a cookout, pool party, and Whitecaps game.

Memorial contributions may be made to American Cancer Society or American Red Cross.